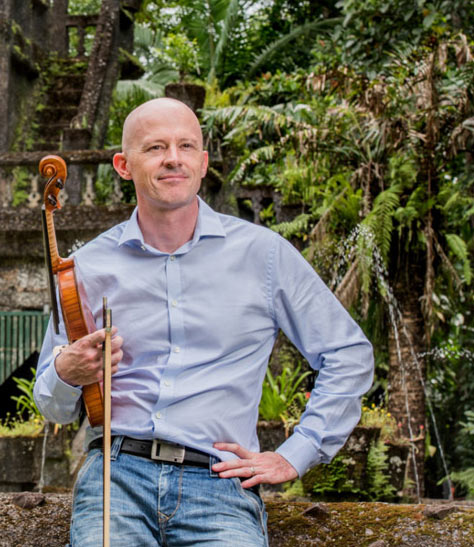 Michael is a performer, composer, teacher and audio producer. Along with his qualifications – Bmus, Amus and Lmus, Grad Dip Teaching & Learning, and M.Phil(music), Michael has a broad range of experience;